The Fear of Death 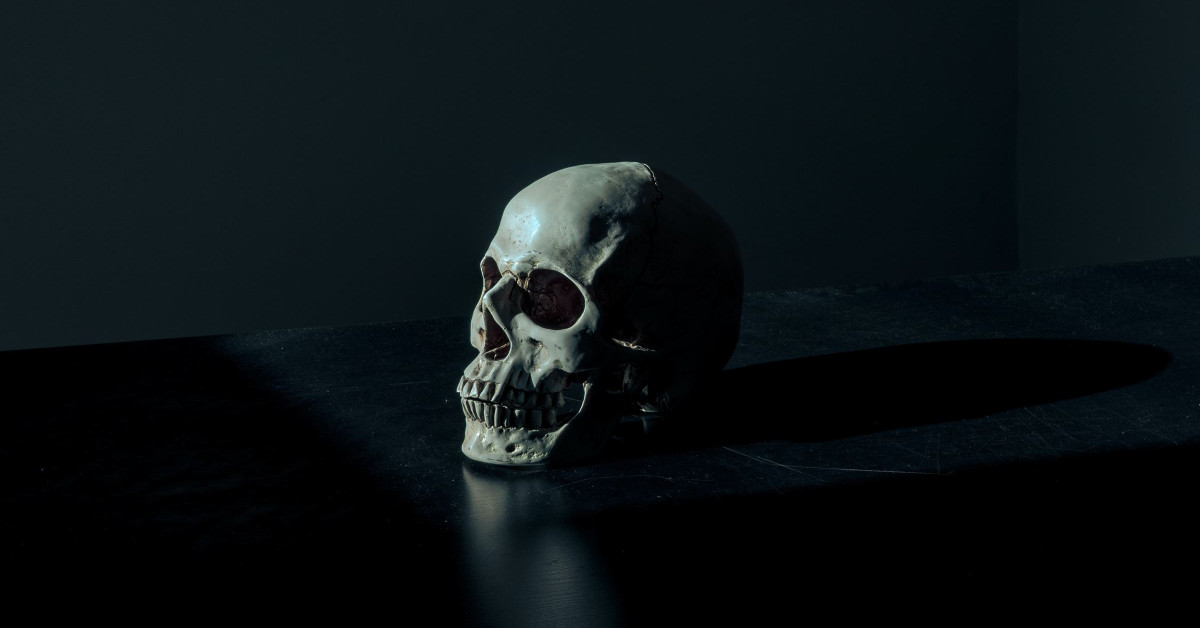 Do you struggle with the fear of death and dying? If so, here is some counsel from God’s word to help you.

Some people try to comfort others by saying that death is natural—it’s just another part of life, or perhaps part of an endless cycle of rebirth (as in various eastern religions’ teachings about “reincarnation”). But this is harmful because it doesn’t do justice to the awful reality of death and to the terrible pain and sorrow we really experience because of it.

The Bible comforts us in the face of death first of all by acknowledging that death really is an awful and powerful enemy and that we are right to sense that it is dreadful. Death came into the world through sin (Romans 5:12). It’s the “wages” (or just consequence) for human sin (Romans 6:23). When God first created the world, there was no death. This reminds us (as others have often said) that death is an intruder, an enemy that does not belong in God’s good world.

That’s one of many reasons that, when His friend Lazarus died, “Jesus wept” (John 11:35). But that’s not all Jesus did about death.

This is really astonishing when you think about it, but also deeply helpful and comforting. God took on our human nature of flesh and blood so that He could pass through death Himself. God cannot die, but Jesus (who is both God and man) could die and did die. And He did that for us, experiencing death in its worst form in our place, so that “as sin reigned in death, grace also might reign through righteousness leading to eternal life through Jesus Christ our Lord” (Romans 5:21).

When you face your own death or the death of someone you care about, you are not facing something that is foreign and unfamiliar to Jesus, but something Jesus Himself has already experienced first.

“Since therefore the children share in flesh and blood, he [Jesus] himself likewise partook of the same things, that through death he might destroy the one who has the power of death, that is, the devil, and deliver all those who through fear of death were subject to lifelong slavery.” (Hebrews 2:14)
But Jesus did not only defeat death by the way he died. He defeated death by rising from the dead!

4) For a Christian, death never has the last word.

“I am the resurrection and the life,” Jesus told Martha, whose brother Lazarus had just died. “Whoever believes in me, though he die, yet shall he live, and everyone who lives and believes in me shall never die.” (John 11:25)

I love our Shorter Catechism’s answer (#37) to the question, “What benefits do believers receive from Christ at death?” Answer: “The souls of believers are at their death made perfect in holiness, and do immediately pass into glory; and their bodies, being still united to Christ, do rest in their graves till the resurrection.”

In fact, this hope is so intense that Paul is able to say that “For to me to live is Christ, and to die is gain…. My desire is to depart and be with Christ, for that is far better.” (Philippians 1:23) “Yes, we are of good courage, and we would rather be away from the body and at home with the Lord. So whether we are at home or away, we make it our aim to please him.” (2 Corinthians 5:8-9)

Now, death is not good news for those who are not trusting in Christ. “It is appointed for man to die once, and after that comes judgment.” (Hebrews 9:27) If you’re not a Christian, death is not a gateway to everlasting life with Christ, but to everlasting suffering and sorrow apart from Christ, and you are right to be afraid of that. Just as the fear of heights drives you back from the edge of a cliff, the fear of death should drive you away from your sin in repentance and into the forgiving arms of Christ.

But for those who are trusting in Christ, death is not something to be feared. Death has lost its sting.

5) Jesus is with Christians through all death-related experiences.

“Even though I walk through the valley of the shadow of death, I will fear no evil, for you are with me; your rod and your staff, they comfort me.” (Psalm 23:4)

That is true for us now, as we continue to live in a fallen world where death’s effects are still felt because of the lingering effects of sin. It is true for us whether we ourselves are dying, whether we are walking through the death of someone we love, or whether we are dealing with the shrapnel of death in its many forms in our bodies and souls (disease, accident, injury, mental illness).

6) One day death will be over forever for God’s people.

This is our great hope for the future when Jesus returns and brings in the New Heavens and the New Earth: “Behold, the dwelling place of God is with man. He will dwell with them, and they will be his people, and God himself will be with them as their God. He will wipe away every tear from their eyes, and death shall be no more, neither shall there be mourning, nor crying, nor pain anymore, for the former things have passed away.” (Revelation 21:3-4).